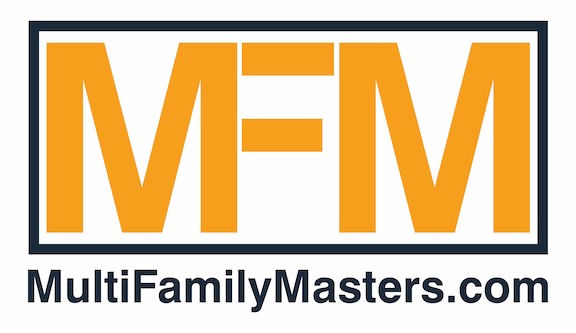 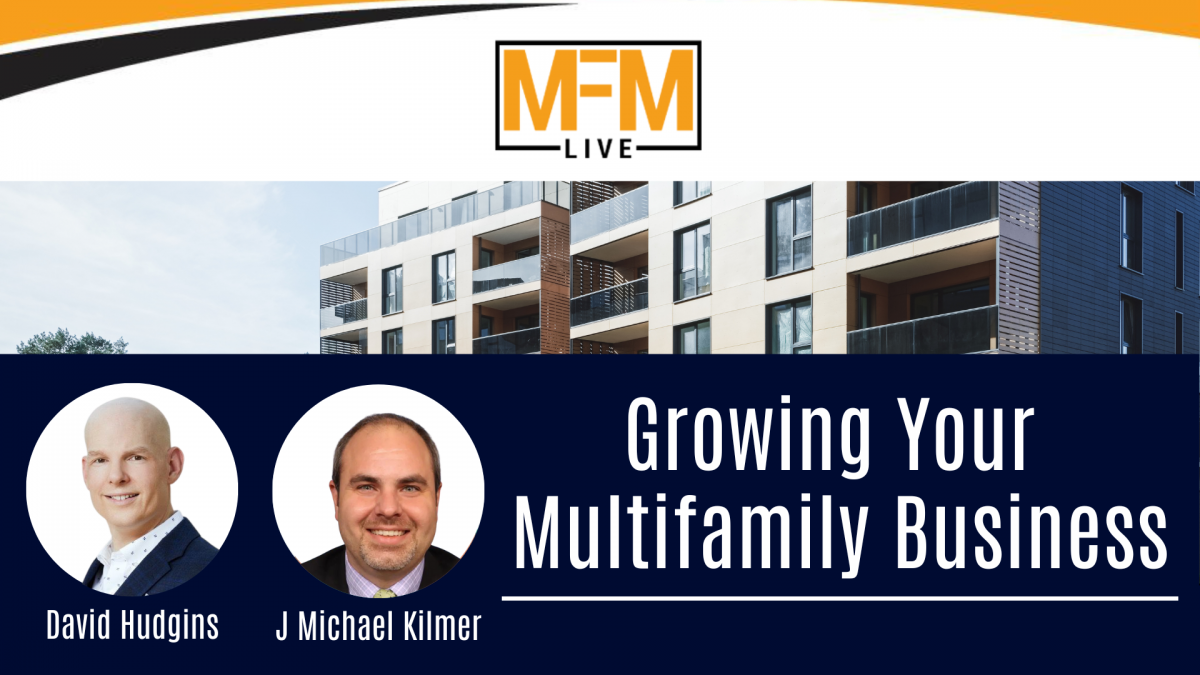 Learn the ins and out of growing your Multifamily Business from our Mastermind Members David Hudgins and J. Michael Kilmer, from searching for investment opportunities, identifying and achieving your financial goals, partnerships, rental rates, capitalization rate and calculating cash flow.

David Hudgins is a Co-Founder and CFO of OTMFC, a successful multi-million-dollar equipment rental house for the entertainment industry.
In 2007, David and his wife, Natalie Alchadeff, a prominent real estate Broker in Los Angeles, started the HB Group, LLC which invests and manages single-family and multi-family residences across several States. They purchased their first Multifamily property in 2018. They currently own or have invested in over 450 units in 5 States totaling over $42 million.

J. Michael is driven to be a housing provider that offers high quality options that serve the community and the investor. He is an owner, experienced hands-on operator, and investor of multifamily. Using house hacking to begin, he has experience owning and operating a portfolio of boutique multifamily properties using some of the best-known strategies including BRRRR (Buy, Rehab, Rent, Refinance, Repeat), owner financing, traditional commercial mortgages, and cash buying.
He has a unique quality as an Asset Manager with hands on experience in renovations, underwriting, and operating that deliver return on investment. 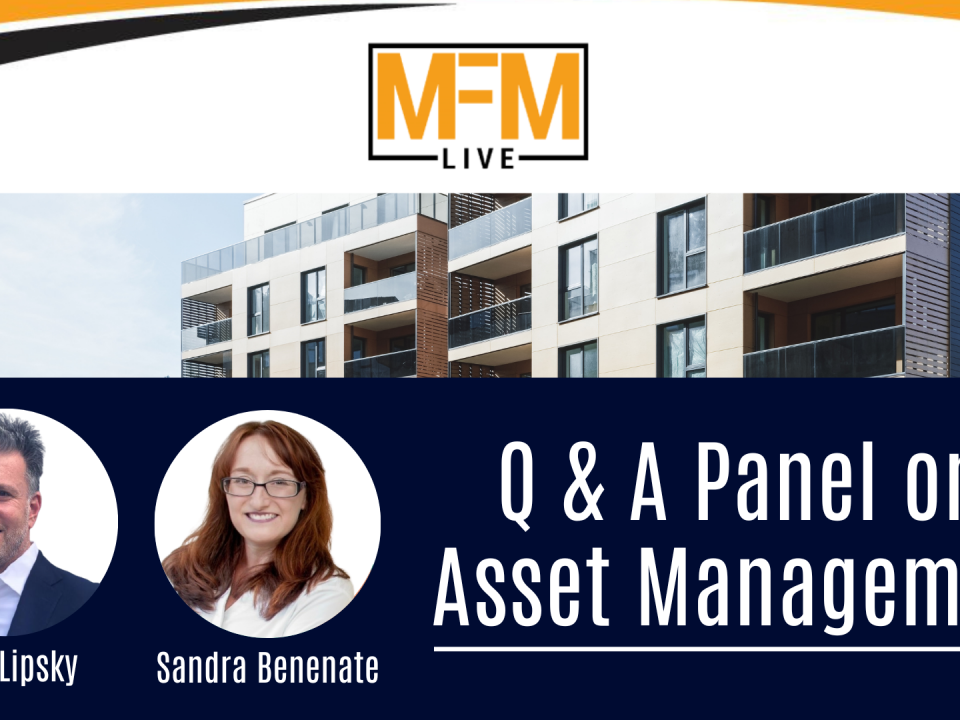 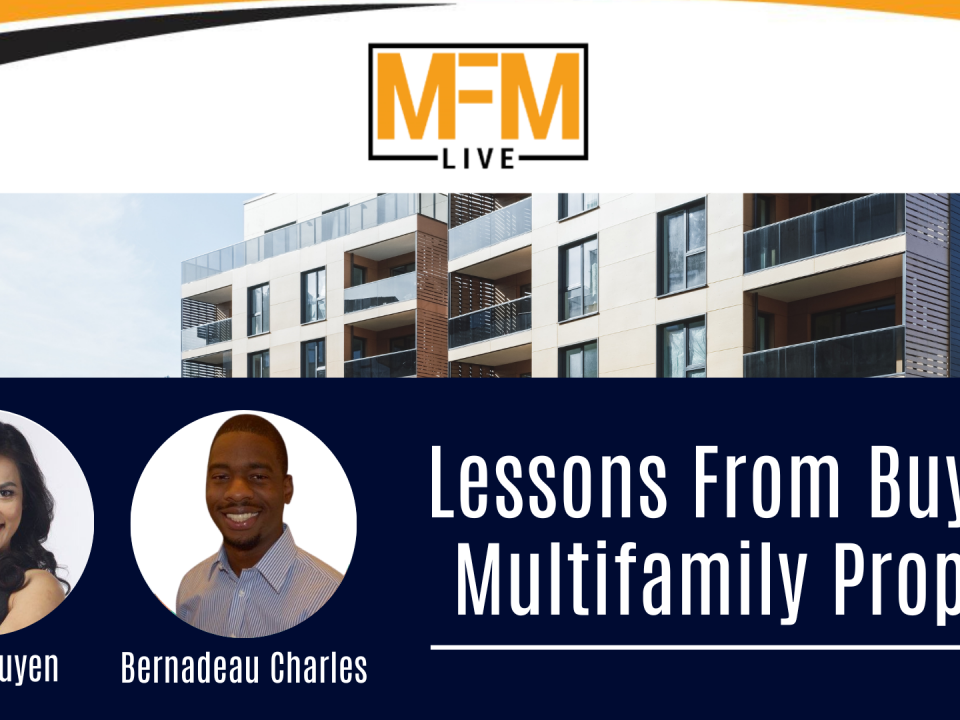 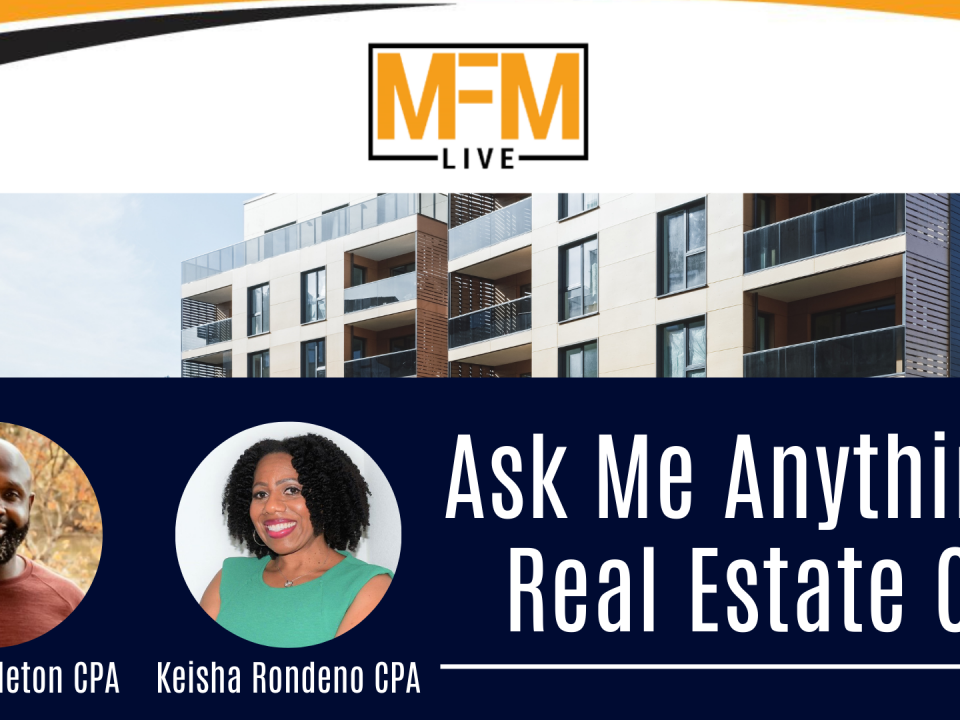