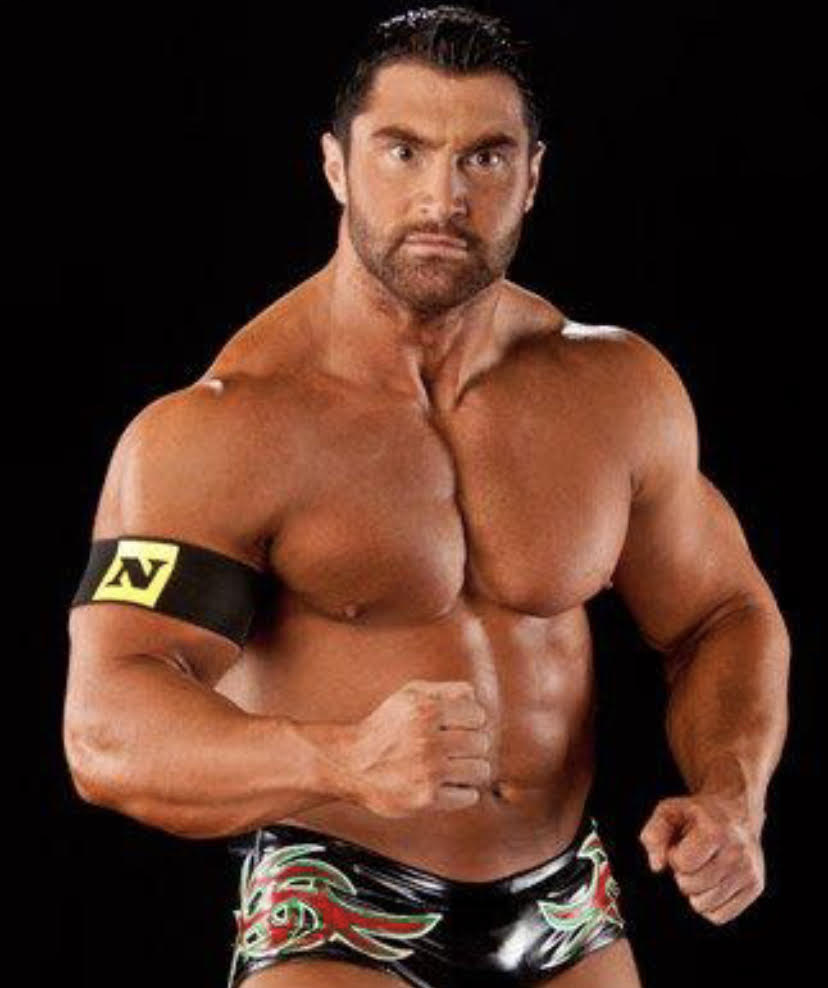 Barri Griffiths is the host of the youtube channel Wrestling With Real Estate and the WWRE podcast, where he interviews people from all aspects of the industry. His goal is to help educate as many people about the amazing benefits of real estate. For the past decade, he has been working in the entertainment industry. He previously starred in the U.K. Version of U.S. Gladiators, as Gladiator Goliath. Then went on to wrestle on tv for the WWE as Mason Ryan, where he wrestled the likes of John Cena, performed on Pay per views, and regularly appeared on Monday night RAW. He is currently performing for Cirque du Soleil at the MGM Grand in Las Vegas.

Barri is General Partner on a 398-unit property in the Dallas Fort Worth area, which is a value-add deal that involves achieving rent premiums through unit interior renovations.

He also owns a 6-unit property in Covington, KY. This property is a turnaround project that he acquired for $300K. The estimated value will be close to $700k once the project is completed. He was able to take average monthly rents from $581 to $1,218.

Barri has owned and managed three single-family properties, that he has since sold for a substantial profit. He even managed one of these rentals while being on the other side of the country.

He recently also teamed up to be part of a flipping team in Dayton OH, where the team finds undervalued properties, fixes them up, and then sells them for a profit.